Bets10 Sportsbook Who Are They?

Bets10 are a multi-platform gaming site run by Realm Entertainment. If you read most of the Bets10 reviews out there they are a bit behind the times. In 2010 Realm Entertainment became partners with Betsson the Swedish gambling giants and gained access to their customer data base.
Bets10 was born a poker room, live casino, bingo, casino, and a sports book all on the same site. This has been added to over the years and is now a comprehensive gambling hub. There are all sorts of bits of misinformation floating around about Bets10. They are not a sister site to Bettsson they are B2B partners. The format of the site is completely different. While the site is completely integrated between the gaming platforms each has a unique look to it but works in a similar fashion and keeps the family feel.
Realm Entertainment is a legitimate enterprise and is building a good reputation. They were very much concentrated on Turkey, it would seem they still are. Their site domain keeps changing to stay one step ahead of the Turkish authorities. They just change the numbered prefix and redirect.
This is an area that is a bit suspect. To keep pushing yourself on a country that has strict laws against your business practice is unethical o say the least.

.
The Best Odds OfferedPlenty of SportsLive and Mobile BettingNot verified

Most Of The Rest Of Europe Has No Problems

If gambling is legal in your country of residence and a separate license is not required then access to Bets10 is straight forward. The site has a very refreshing look with a background wallpaper in green with sporting diagrams and a representation what appears to be a footballer. The setup of the site is the standard sports list on the left. Fixtures, odds and markets in the middle. On the left is the betting slip and a small drop down menu.
The site is very clan and minimalist and despite the fact there is a casino and games arcade there are no banners advertising the fact which is a pleasant change. The rotating banner at the head of the page is sports based and is no distraction. Signing up in as easy as any site out there. What is different is there seems to be no Bets10 bonus scheme. Which in itself is not really a bad thing. No complicated terms and conditions to go though only to find you are not getting much anyway.
It seems the route that Bets10 are going is to offer the best odds that they can to entice customers to them. The fact that they are one of the only constants in the Turkish scene means they have a regular customer base.

Plenty Of Sports For Most Tastes

If you are a horse racing fans you will be disappointed. All you get on the horse racing page is pari mutual races from the USA. As is the way with most young online bookies offering markets on the nags from the UK and Ireland is too much of an investment. It takes a lot of manpower with a solid knowledge base to cover all of the meetings and nobody wants a half assed program. That said if you want to bet on the American meets you can.
The rest of the sports options are reasonable you can of course bet on football from around the world. All of the most popular sports from around the world are covered. Along with quite a few of the not so popular. Major and Minor league American sports have a good showing. Then there are the rather exotic bets with TV events, politics, business and even films covered. So the choices are good for the actual events, for example there are nearly 16 000 football matches that have prices offered. But and it is a big but, the available markets are very poor compared with their rivals.
Most football matches have less than 100 which is not good. But the odds are fair and hover around the top of the picks. 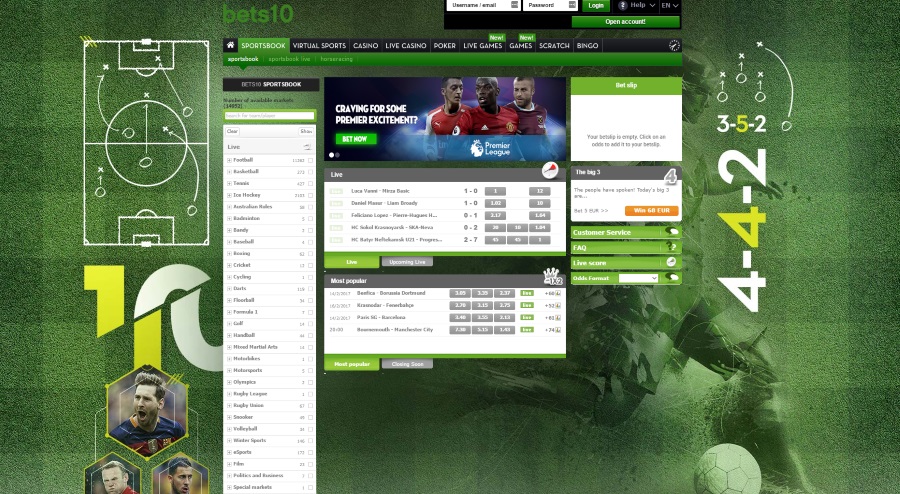 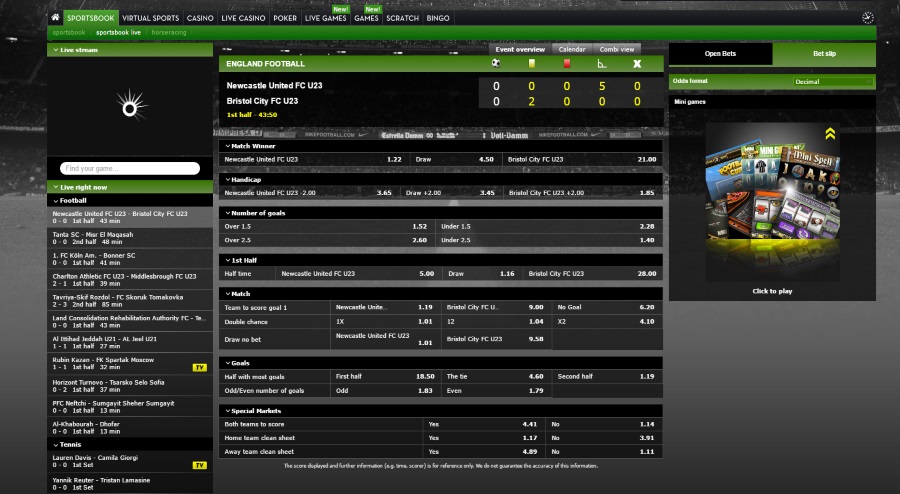 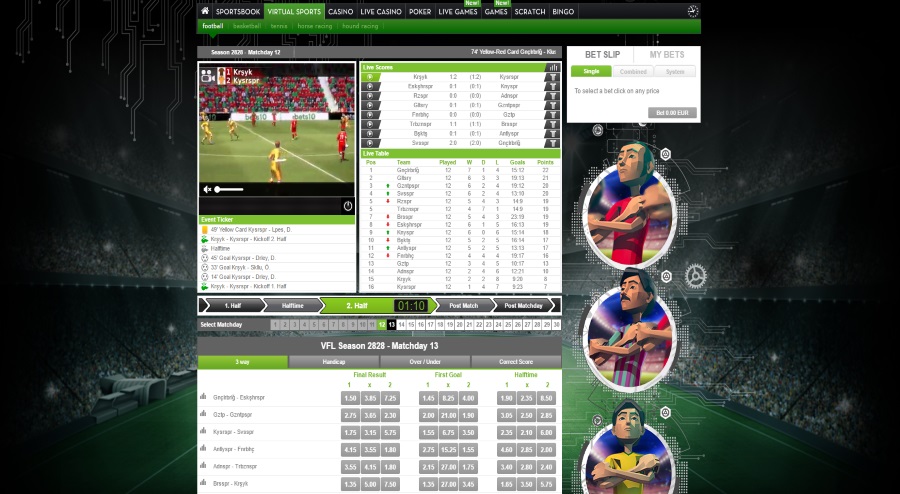 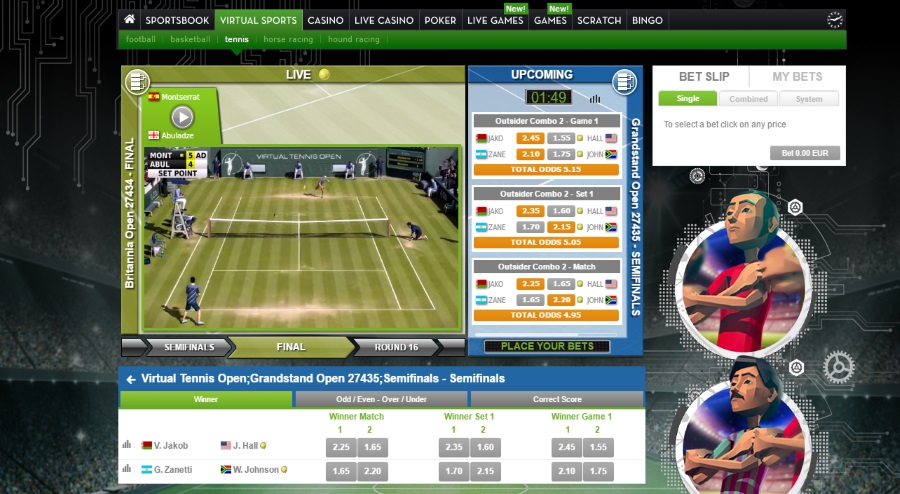 Live – Mobile – But No Streaming

Bets10 live in-play betting is one of the pluses with the site for sure. The choice of events that can be bet on is very good in fact one of the best. The system works well the odds update quickly and the service seems to be relatively glitch free. You can access the site from a mobile device but there is no Bets10 mobile app to download. This is a shame because the site doesn’t work so well from your smart phone. Then there’s the fact that there’s no live streaming either. Live streaming would make up for a lot of the faults with Bets10 but sadly there is none.

Bets10 is part of an entertainment company that is a few years old now so they should be getting things right. Licensed in Malta and running three websites dedicated to gambling things could be a little better. That said things have progressed with the site since it was brought online. The site has a great feel to it there are stacks of banking methods and the parent company seems to be committed to the industry.
Customer service is not the best however, the site says you can contact an agent in English 24/7 but there’s no chat function. Yes you can email but how is that proper customer care? There are no telephone numbers listed either so no way is it 24/7. The biggest concern is the fact that Bets10 are targeting a market that is not only illegal but it crosses some moral boundaries as well. Turkey is after all a mainly Muslim country and gambling is prohibited in Islamic faith and culture. The bottom line is one of caution.
The company seems legit and there is nothing horrendous being said about them in forums. But the fact that it seems impossible to talk with a real person has to raise concerns.